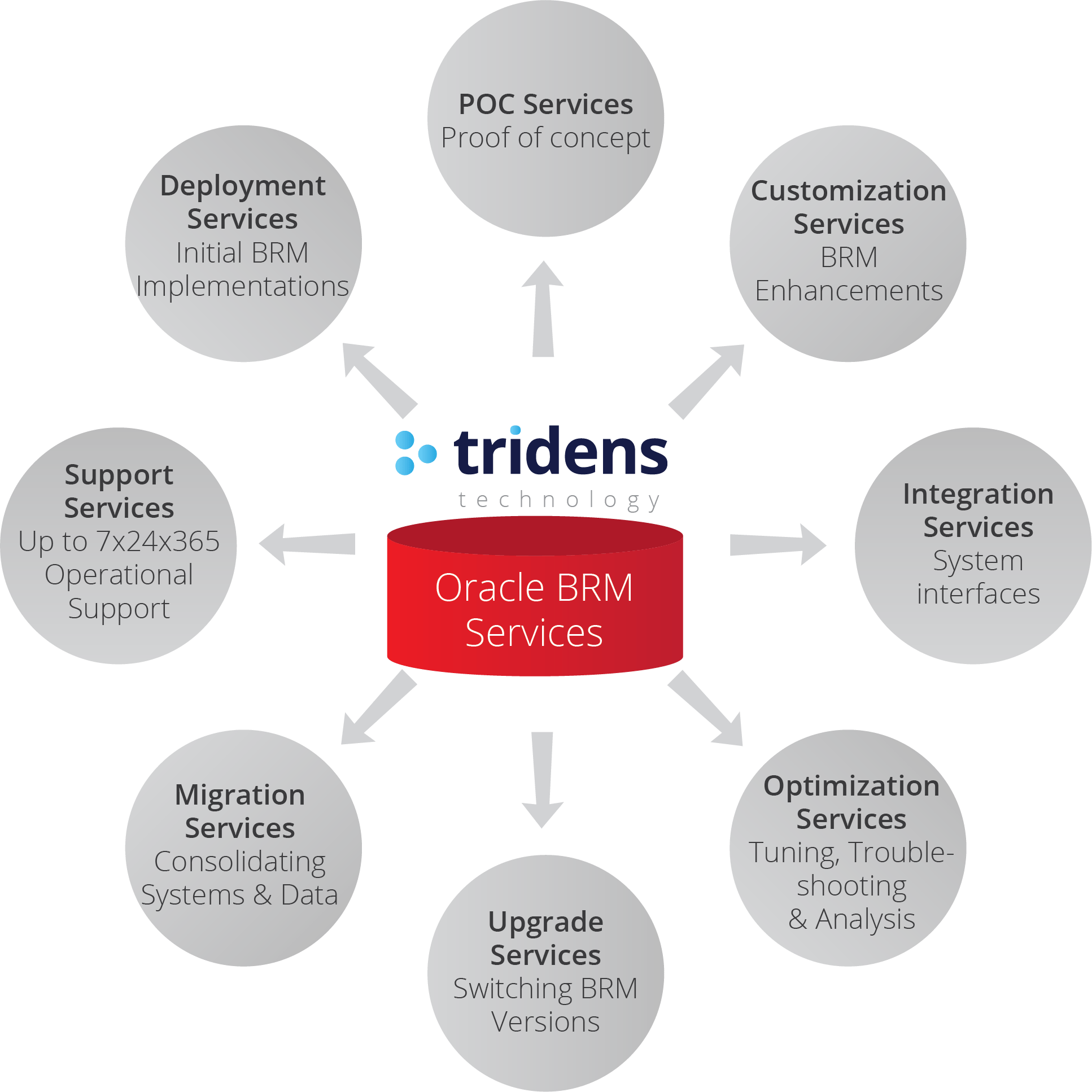 So, what is a closed user group? It is a virtual group of accounts/subscribers connected to each other by sharing the same profile attribute or by having something else in common. Members of this group can have calls among them rated differently from other calls – for example, by their being given a special discount.

The introduction of rating differentiation for specific accounts can be configured using Promotions. Promotions in Oracle BRM provide a way to give customers special rates or discounts based on a specific attribute of a service or account, such as a telephone number. Promotions are called extended rating attributes (ERAs) in the Pricing Center and elsewhere in Oracle BRM. Adding a closed user group promotion is achieved by opening the Customer Center and selecting the Promotion tab. There, select Closed User Group from the account-level Promotion Type list, enter the phone number or account login ID in the Name column, enter the name of the closed user group in the Value column, and optionally select Valid From and Valid To dates. Note that while you can assign multiple closed user groups to an account, each number can be assigned to only one closed user group at any time.

For our customers, however, we have designed and implemented CUG functionality in a different way. In the first phase, the idea was to allow cheaper outgoing voice calls among accounts in the same hierarchy. For the hierarchy to be CUG-compliant, the parent has to have an account-level product called CUG1. Now, when a voice call is made between child accounts in this hierarchy, a pre-rating opcode checks whether or not both A subscriber and B subscriber belong to the same hierarchy. If they do, a flag is set for the rating engine to charge this event at a lower rate.

The second phase introduces an extension to the original functionality by allowing subscribers to belong to the same CUG group without being in the same hierarchy. As long as A subscriber and B subscriber belong to the same CUG2 group (having a corresponding CUG2 product with the same description – group name) and do not belong to CUG1 hierarchy, the call is rated according to the CUG2 product rate. Note, CUG1 always has the higher priority, so if it exists for both A and B subscribers, only the CUG1 charge can be applied.