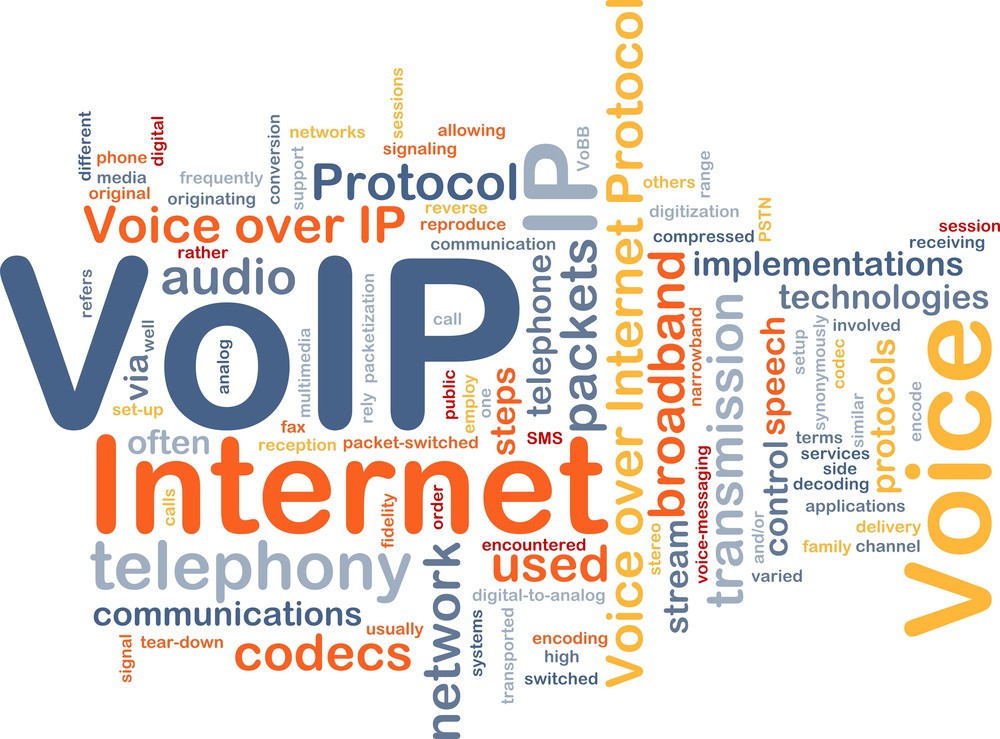 VoIP is short for “Voice over Internet Protocol”. Some people also refer to it as IP Telephony or internet calling. VoIP is a cheap, and often free, alternative to making a phone call. There’s no need or an actual phone either as VoIP allows communication without a physical telephone. VoIP is considered to be the most successful technological advancement of the past decade. There are plenty of advantages to using VoIP compared to regular telephone systems.

The cost is the major reason that many people are putting down their phones and picking up VoIP. VoIP provides businesses with an easy way to reduce communication costs, add functionality to communication between staff, customers, and clients, and create an overall more effective and efficient communication system. On an individual level VoIP has revolutionised the way people call around the world and it has provided a way to stay in touch for free through your computer and mobile device.

People say that VoIP is cheap but for the most part it’s actually completely free. All you need to make a free VoIP call is a computer, a microphone and speakers, and an internet connection. It’s also possible to make a VoIP call from your regular home phone or mobile device. There are a number of different ways to use VoIP. The determining factor is the calls that you will make. You could use VoIP from home, your work, as part of a corporate network, and even while travelling such as when on the beach. How calls are made can change between different VoIP services.

VoIP is Typically Free of Charge

The primary advantage of using VoIP is that it improves on your current infrastructure but it doesn’t cost a penny.

VoIP works by transmitting the sounds you make through the internet with an IP Protocol. This is why it can be completely free outside of your regular internet bill. The most popular free VoIP application is Skype. There are several VoIP services out there though, so finding the right one for you could prove to be a challenge. It’s also possible to integrate VoIP with your telephone and mobile phone. Take a look at the different VoIP services out there.

So What’s Cheap when VoIP is Free?

VoIP is often used for free with your computer and can also be used with a mobile or landline phone. However there is a price to pay when VoIP is introduced as a complete replacement to PSTN. Even so this price is often much cheaper than your old phone system was. This is a great choice if you have to make international calls. Thanks to making use of VoIP you can reduce your costs on international calls by up to 90%.

Whether you can make calls for free or need to pay depends on several different things; in particular the service on offer and the nature of the call. So always use a VoIP service that matches your own personal needs.

The VoIP Trend Continues
VoIP may be a relatively new technology but it’s already been used and accepted around the world. There are still improvements to be made and it’s expected that VoIP will undergo some major advancements in the near future. So far it has proven to be an effective replacement for the plain old telephone system. Of course there are some disadvantages to go along with the advantages, and there are concerns about the regulations and security of VoIP as it continues gain popularity.

One can consider the growth of VoIP to be similar to the growth of the internet during the early 90s. The public is becoming more aware of the advantages of VoIP as it gives them the opportunity to save money and enjoy more functionality, but it also generated a lot of money for the people who got in on the ground floor.