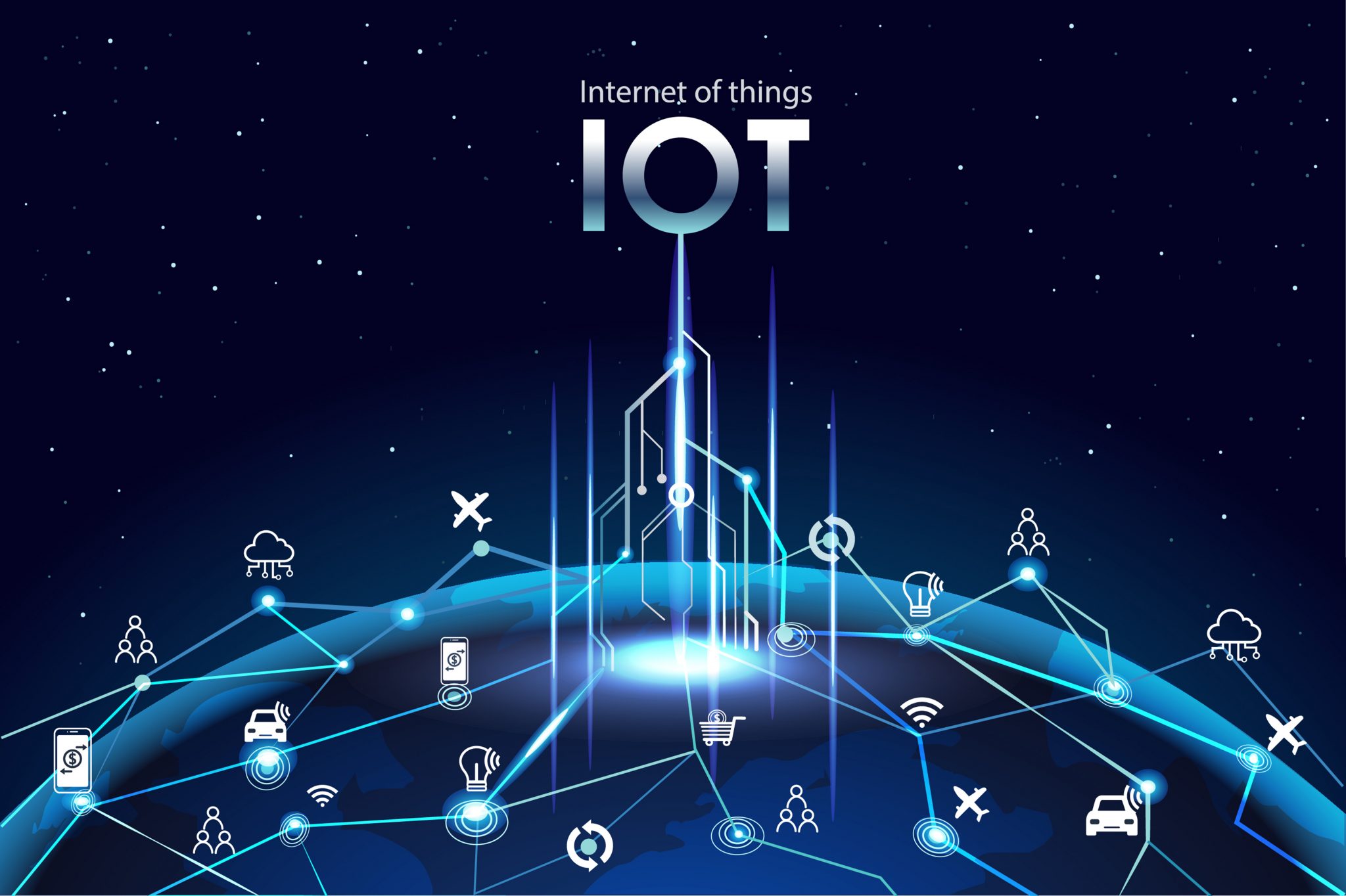 What is the IoT?

Everyone has heard people talking about the Internet of Things (IoT), but just what is it?

The Internet of Things is about connecting and giving intelligence to everything. A smart thermostat is one of the most well-known examples of the IoT. These are able to connect with your smartphone, gain an understanding of when you need it to be turned on, and then programs itself. There are devices that can also detect when there’s no one in the house to reduce waste. It all gets interesting if you’ve got several devices connected together with a hub. You can automate quite a bit with just a few devices. So for example your fitness tracker can communicate with the lights, telling them when you’re going to bed and when you should be woken up. It could also “talk” to the thermostat and coffee maker to ensure that the house is warm and you have a cup of coffee waiting when you wake up.

What Makes the IoT So Important?

It could be surprising to learn all the things connected online, along with how much economic benefit there is to analysing the data streams. The following are just a few examples of what the IoT can offer.

The following is a small glossary of IoT terms:

There are many environments within the three main groups of consumers, governments, and ecosystems that all benefit from IoT. They include manufacturing, defense, transportation, infrastructure, agriculture, retail, banks, logistics, gas, oil, mining, connected home, insurance, food services, hospitality, healthcare, utilities and smart buildings. Remember that there’s more to the IoT than just providing consumers with convenience. It offers plenty of ways to improve productivity for a number of business by offering new operating models.

Many people already wear smart devices that monitor their sleeping and exercising habits, and these devices are barely scratching the surface of what IoT can do for health care. Lives can be saved with monitoring devices and smart records for patients.

Manufacturing is an industry that really benefits from IoT. Machines in the factory and even shelves in the warehouse can collect data to alert entities about problems and keep track of resources in real time, improving efficiency and reducing costs.

Retail is an industry where both stores and consumers alike can benefit from IoT. Stores can benefit because IoT makes it easier to secure the store and track inventory. Consumers benefit from being given personalised shopping experiences by the data collected about their shopping habits.

Telecommunications will be greatly affected by IoT because the telecommunications industry is where a lot of the IoT data will be stored. It’s important for smart phones and devices to keep their connection to the internet for IoT to work properly.

Even though self-driving cars aren’t here just yet they have become incredibly technologically advanced. There are other ways that the IoT can affect transportation. Delivery companies can use GPS to monitor their fleet and roads could be monitored by sensors to ensure they stay safe.

Smart meters in the home automatically collect data, and they can use the data to effectively manage energy use. Sensors can also be placed in devices such as windmills to track when it would be ineffective to keep them running; scheduling downtime to increase efficiency.

By Gartner it’s being predicted that over 26 billion connected devices by 2020. There are some who predict the number could reach over 100 billion. The Internet of things is a huge network of things (including people) connected together. It includes interactions between people and people, people and devices, and devices and devices.