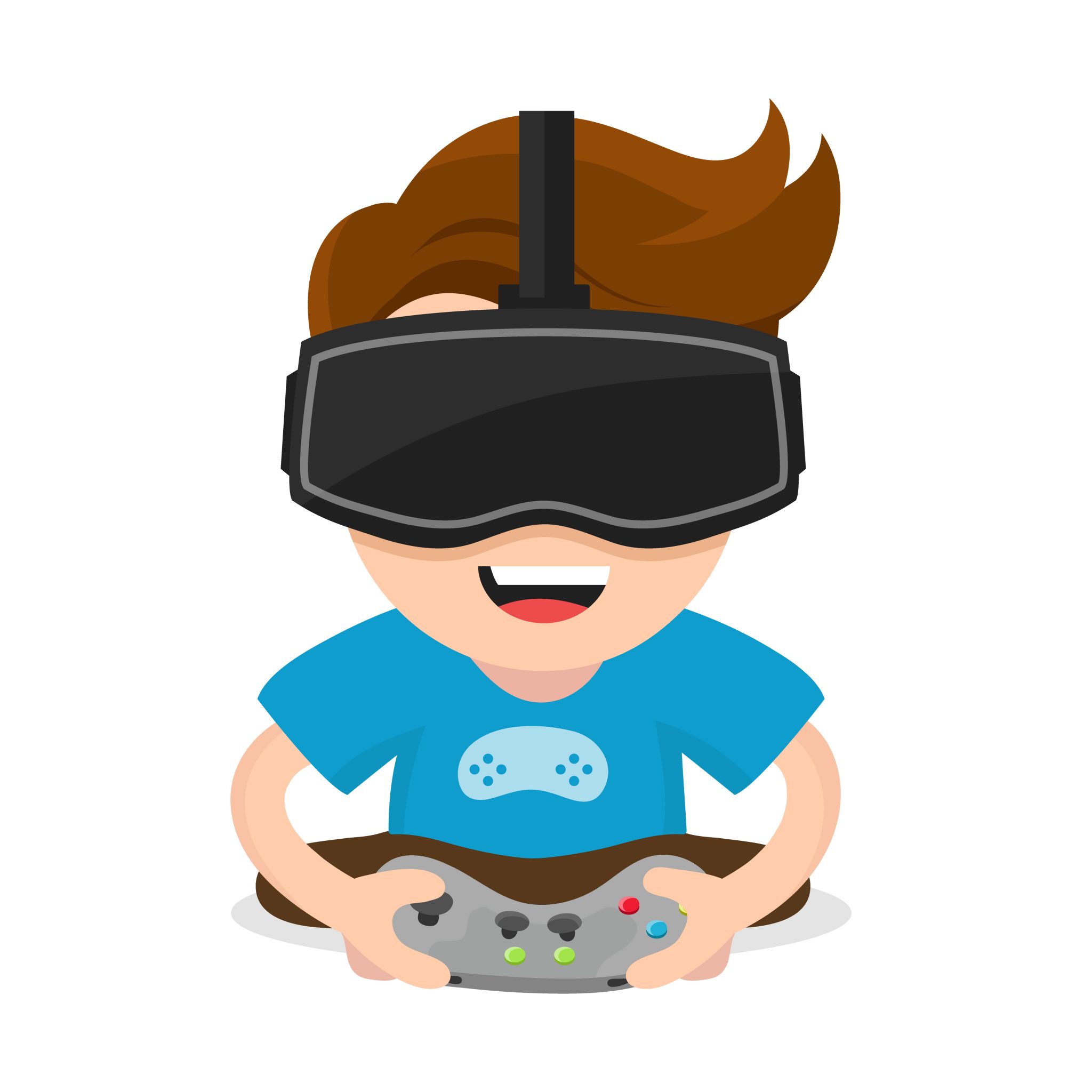 It is undeniable that the success of companies relies heavily on how they adapt to change. This is abundantly evident in technology-intensive businesses where resistance to change sets companies on a path to failure. Subscription services for the gaming industry are set to become the next ‘big thing’ whose adoption will determine success or failure in the technological phase. There are signs which indicate that cloud and subscription services are the next disruptors in the gaming industry. Gaming companies are offsetting a reduction in hardware sales with a substantial increase in subscription services. According to the report by Newzoo, revenues generated by the console-based games will increase with a CAGR of over 9.7%, reaching $61.1 billion in 2022 while the PC gaming market will reach $39.5 billion by 2022 with a CAGR of +3.5%. Even though console and PC will remain as the most significant revenue streams, the ongoing consumer shift towards subscription services offered via PCs, smartphones, and TVs will reduce revenues from boxed or downloaded PC games by almost half by 2022. Growth in mobile game revenues will outpace incomes from console and PC in the next few years as the gaming industry shift towards subscription economy.

According to Forbes, gaming companies have accrued billions of dollars in profit and over 2.5 billion gamers around the world in the past few years, which will contribute to the expansion of gaming platforms into subscription business models in 2020. The shift from one-off game purchases and physical hardware to digital downloads and streaming is not a new phenomenon since it has been tried and tested with great successes, such as Netflix in the film industry and Spotify in the music industry. The successes of Netflix while traditional movie production houses and theatres go under highlights why both traditional gaming companies and new entrants into the industry need to adopt subscription services as an adaption to the introduction of subscription economy in the gaming industry.

Major Disruptions in the Gaming Industry

At the turn of the century, try-before-you-buy was introduced and disrupted the gaming industry by providing a new and effective model of doing business. Try-before-you allowed gaming to release games consistently within a short period offering their new games to players for free for the first hour. After the hour elapsed, the players who were already hooked were given the option of buying the full game. This model not only advanced the gaming industry by facilitating the entry and rise of new game developers such as Attari and Acclaim but also transformed and expanded the traditional demographic of gamers beyond teenage boys and young men to include female players.
A decade later, the gaming industry was disrupted again with the introduction of the free-to-play model, which required developers to offer the games for free. Even though over 90 percent of the players never spent a penny on the free games, the most engaged and hooked players spent tens of thousands of dollars to buy new offerings and tools in the game to hasten their game into the next level or improve their gaming experience. The new model led to the emergence of new game developers who had mastered the free-to-play model, such as Zynga, while household names such as Attari went bankrupt.
Analysis of the gaming industry indicates that the free-to-play model is gradually losing steam. A majority of gaming companies are seeking new business models that will provide the flexibility and the agility they need to adapt to a changing business environment. Flexible and agile gaming companies can compete more favorably in a technological advanced and globalized industry with highly competitive players. Additionally, the fact that tech companies are the service providers of future trends in the gaming industry, such as cloud-based subscription services and cloud billing, implies that they will not only play an enabling role but will also partake in subscription economy the industry as new entrants.

2. New Entrants into the Gaming Industry

Even though new entrants into the gaming industry, such as Google, Apple, and Amazon will not challenge traditional gaming companies for market share, they are focused on getting their products into the market and the hands of gamers. The new entrants will challenge traditional gaming companies once their products have penetrated the subscription economy market, allowing them to fine-tune their services based on consumers’ feedback and enhance their competitiveness. It is undeniable that subscription services are the future of the gaming industry.

Analysis of the successes attained by Xbox Gamepass Ultimate and Amazon’s Twitch Prime indicates that successful subscriptions are not about acquiring new subscribers but retaining them. Higher retention can be attained by offering gate premium experience to subscribed gamers rather than one-time situational purchases via IAP. Simplicity in the gaming options and services provided is key to success because customers are more likely to be overwhelmed by too many options discouraging them from subscribing. The gaming industry should borrow a leaf from companies such as Uber and Netflix, which have attained immense success by offering very few subscription options. Dishonesty to trick gamers into signing up for a subscription or preventing them from opting out of their subscriptions is the main reason why subscription services were not accepted sooner by the gaming industry. To attain successful subscription offerings, gaming companies must avoid trickery and dishonesty. All these issues can be addressed by using a reliable and effective cloud-based service provider such as Tridens Monetization because it offers flexibility, agility, and capacity to develop customer-centric subscription business model.